It’s been four weeks since I went to Manchester to attend the Festival of Work and Motherhood hosted by Pregnant then Screwed and I’ve just about processed it all.

Pregnant then Screwed was founded by Joeli Brearly when she was sacked by voicemail after informing her employer she was 4 months pregnant. What they did was wrong, discriminatory, and when she reached out to them she was ignored. The next stage would be to raise a tribunal claim, however she was suffering health issues and was advised to avoid stress so made the decision not to. She then launched Pregnant then Screwed to give woman a safe space to talk and share their experiences.

I came across them through Mother Pukkas instagram page and was immediately hooked. I feel so strongly about what they are fighting against and for and having been in a situation where I’ve been discriminated against, I felt an instant kinship with so many people.

Joeli announced in January that she was having a live event in Manchester and I knew I had to be there. I travelled down the night before and was nervous and excited to hear from the speakers and meet like minded people.

I met amazing and inspirational women who were all sharing their stories, being open and honest with each other. It was a celebration of women and how strong we are. I heard some awful tales about how badly some women had been treated at work and how they have or are in the process of overcoming. It saddens me beyond belief that in 2018 employers still mistreat their employees and discriminate against women who are pregnant or on maternity leave.

There were panels and workshops lead by amazing women covering everything from building up your social media profile, mindfulness for kids, tips on returning to work after maternity leave, how to negotiate a pay rise or promotion, tips on setting up and growing your own business and so much more.

A few major highlights for me were the panels on Flexible Working by Anna (Mother Pukka), Sara Allan,(Further and More) and Cheney Hamilton, (MummyJobs). I also loved the mental health panel with inspirational woman really talking sense about mental health. Natasha Bailie, Clemmie Telford, Anya Hayes and Candice Brathwaite talking about mental health and the difficulties they have had, and have worked on, and are still working through. Finally the workshop run by Nicola Washington, “Too Much Mothering Information” on “how not to be a self obsessed bore online and how to win at the social media content game” was brilliant. I don’t think I’ve ever come away from a session so energised before. It made me really think about my blog and social media feeds and what I want from them. I called Mr B as soon as I came out totally buzzing with ideas and I’ve got some plans afoot which I’m super excited about.

Please go and have a look at Pregnant then Screwed and see what they are fighting for, I’ve listed some of the main issues below.

We need to make changes. We need to talk and empower woman in the workplace. We need to lead the way in making the changes now for the future of all working woman and ensure history doesn’t repeat itself for future generations. Please look them up and support in anyway that you can.

I can’t wait to start making the positive changes I’ve been thinking about and to take you all with me! 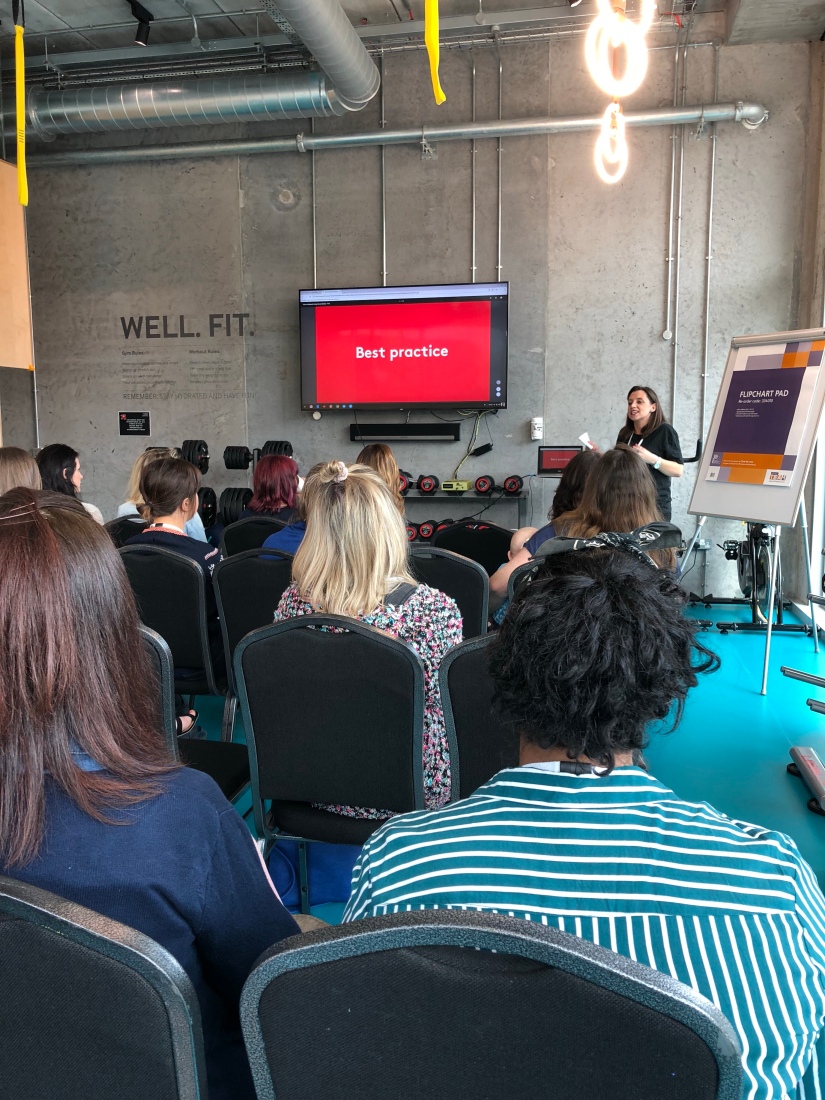 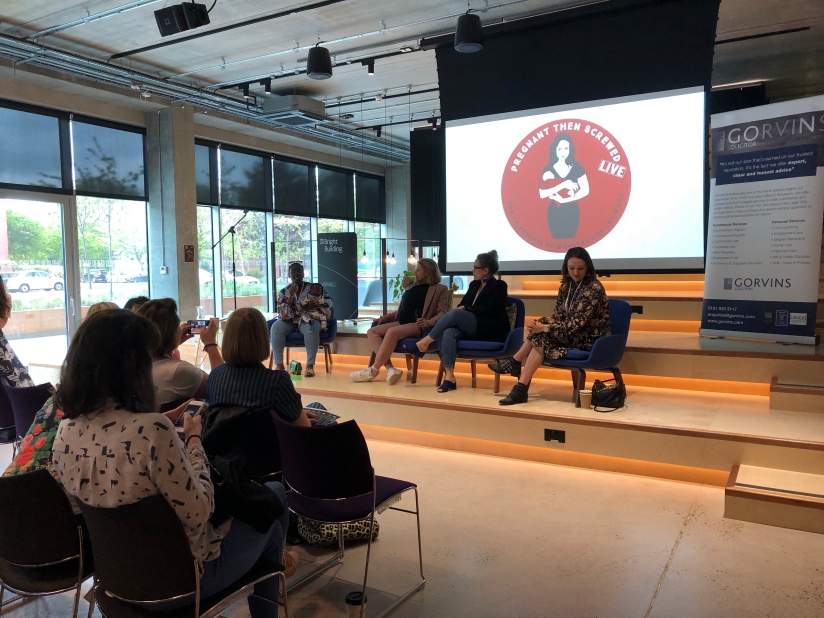