I have decided to do another month in photos in December.  Beth is really excited about Santa coming and I really want to capture that as best I can for her.

Yesterday after a very long day of meetings in Falkirk then Dundee, I drove up to Aberdeen.  I hit the traffic in Dundee at rush hour and it was cold, dark and very busy.

I eventually got to my hotel at 7pm after a short stop off at Tesco for supplies and was totally wiped out.  Went to the restaurant for some grub and a much needed glass of wine and then hit the hay.  I woke up at 5:40 to get an early start, had breakfast and went to head to work.  While defrosting my car I discovered one of my tyres was flat, aaaaaaaaaargh.  It was 7:15am, pitch black and I was miles away from home.

So, not the best start to my day!

I rang the Manager I had a meeting with at 8am and explained what had happened and he said not to worry that he would get someone to drop by and change my tyre. Woo hoo I thought, don’t need to call my breakdown cover and will be in work in no time.  So the wee man turned up and started tinkering with my tyre.  After 20 minutes he shouted me over and explained that the jack had buckled, collapsed and gone through the bottom of my car, and then when I looked at it, discovered it had torn a huge part of the trim off with it.

Now normally if something happens to my car, like when it’s been scratched before, I go into a meltdown/panic mode and totally flap.  Today I surprised myself.  I said to the guy, lets leave it, head to work and I would deal with it later.

Thankfully the Transport Manager sent 2 mechanics to sort it out and brought it back down to where I was.  They put the spare on, patched up most of the hole under car and tidied up the trim the best they could.  After my meetings I made a mad dash down to EK where I headed straight to the tyre place I always go to and got a new one, £62 quid later we are sorted 🙂

So it was an eventful day and I learned that there’s no point in sweating the things you can’t change.  Today started off badly but ended with me getting home safely and spending a few quality hours with Miss B. 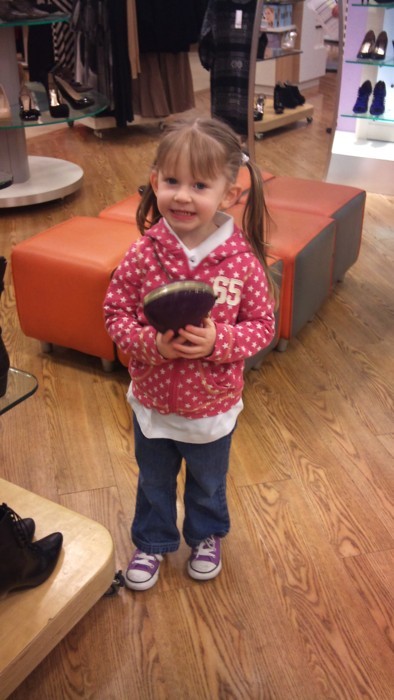 I reviewed the latest Zingzillas album in October and when I was recently asked if I would review the new CBeebies: Song Time album I was delighted.

Beth has been a fan of CBeebies for a while and when we were sent the Zingzillas album she loved it and it’s been a firm favourite in the car, thankfully it has gotten me through many a long car journey.  She also has her own profile on our AppleTV which is loaded with her favourite songs and movies and she loves nothing better than putting her music on and dancing about the house, usually with at least 1 of the cats 🙂

The CBeebies Song Time album is a double cd and is jam packed with 50 hits for all ages.  I totally surprised myself with how many songs I knew the words too and Beth and I had great fun singing and dancing along to all her favourite songs.  Beth has far too many favourites to list them all on here but needless to say the songs have been stuck in my head non stop for the last week!

The album is available here and would make a great stocking filler for Christmas.  Right, I’m off to sing along to Timmy Time 🙂 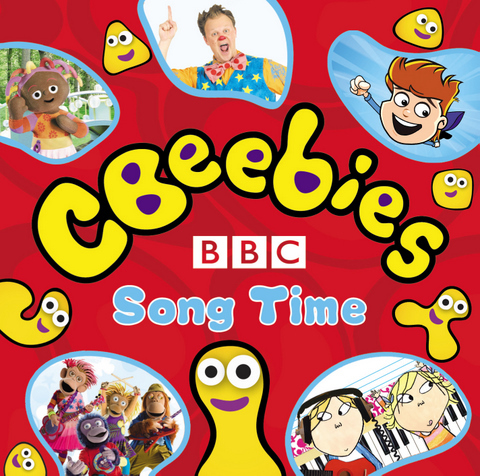